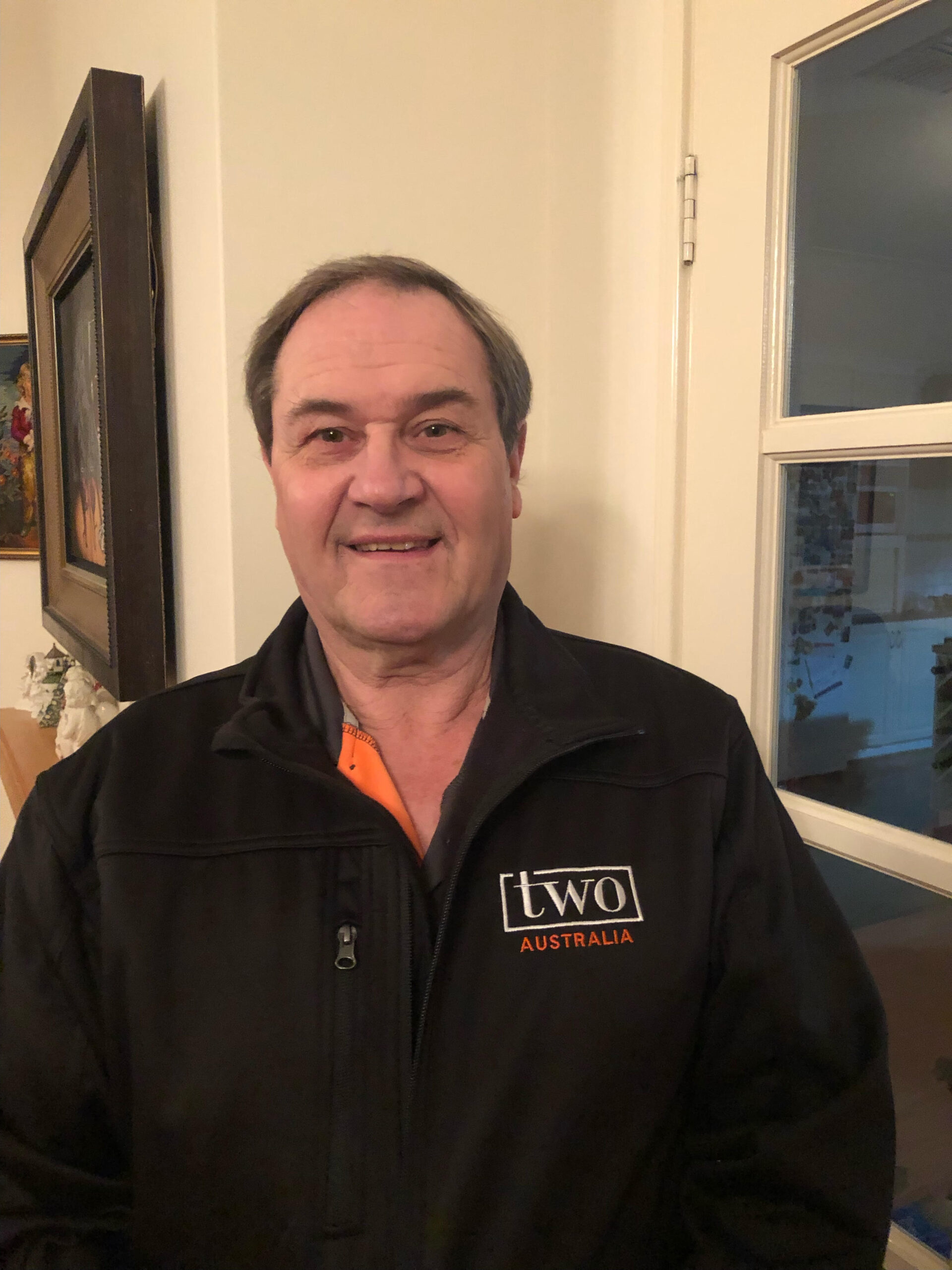 As the WA Transport Coordinator, Lee gets to meet and greet a lot of dealers who are happy to see their shutters arrive. He is in charge of unloading containers and ensuring dealer orders are delivered in a timely manner.

A little about Lee

Tell us something interesting about yourself.

What song would you say best sums you up?

“Always look on the bright side of life ” by Monty Python.

How many languages do you speak?

I speak English and can get by in German. I did three years at school in Wilhelmshaven, Germany, and I remember watching the sea freeze in winter.

What motivates you to work hard?

My military background has taught me life lessons and motivates me always to work hard and get the job done.

What is your proudest accomplishment?

My proudest accomplishment was becoming a Shore Officer with SHELL Oil Australia.

What do you do in your spare time?

I spend my spare time gardening (not because I like it) and time with Grandees. I would like to tinker with cars, but I may have to wait until I retire.

I have lived in Europe and visited most European countries, including Lithuania. I lived in Cyprus and Singapore, worked in Hong Kong and Japan, and have travelled extensively on cruises, over 50 times! And hope to do more. 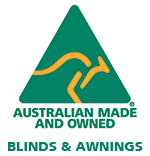